What Could Social Media Look Like In 2022 and Beyond?

Twenty West Media > Blog > Marketing > What Could Social Media Look Like In 2022 and Beyond? 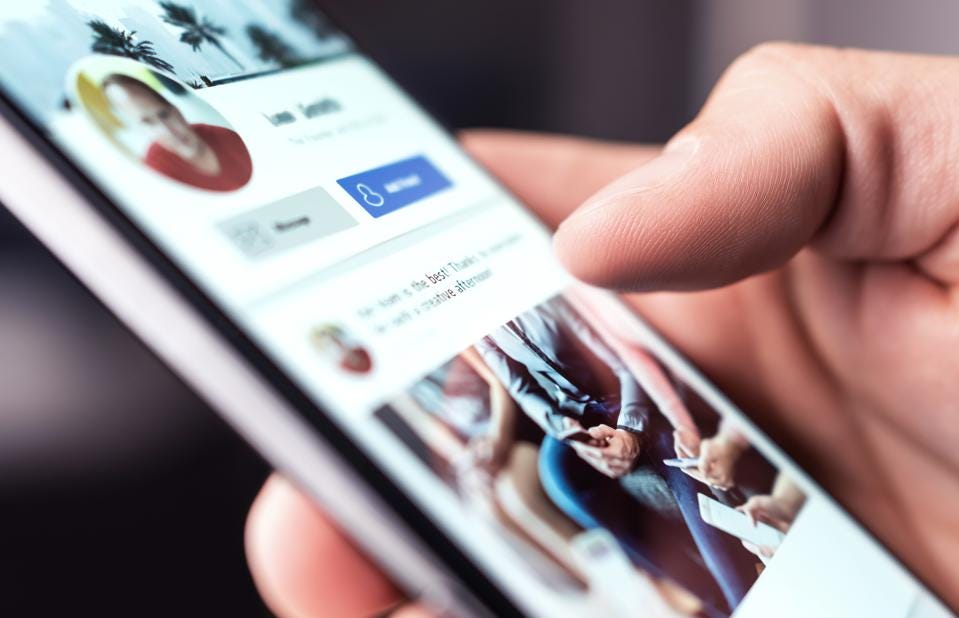 The realm of social media has changed so much over the past few years that it has become challenging to stay on top of the game. The only foolproof way to do so is for digital marketers to successfully predict the next big trend and position themselves to capitalize on such trends.

As someone who has built a branding agency and studies digital trends and online brand marketing, I managed to identify two up-and-coming trends that I believe will define what social media looks like in 2022 and beyond.

The Covid-19 pandemic, which has disrupted traditional ways of communication and doing business, has likewise changed the terrain of social media right before our eyes. More than anything, investing and decentralizing may very well be the blueprint for the future of social media.

Decentralized Platforms: The Name Of The Game

Still, from my perspective, the future of social media will not be in the same basket as these traditional social media sites. The kind of new social media platform that I believe could dominate the industry in the future will be premised on a decentralized model; it will use blockchain and open-source technology with the intent to make the platform more democratic and grant its users full ownership of their accounts and profits.

In this vision of the future of social media, users could have direct access to the decentralized platform’s algorithms. With no central authority dictating the rules of engagement and monetization, I believe social media is bound to become an even freer space in the future, while also allowing content creators to have full ownership of their following and the investments willingly offered by their follower base.

In the West, I’ve found it has been incredibly hard to challenge the dominance of platforms such as Facebook, Twitter, Instagram and TikTok. But I have no doubt that decentralization will paradoxically take center stage in the social media model of the future.

Investing In Brands And Influencers

The idea of investing in the reputation and growth potential of companies is no longer new to equity investors. When people buy into a stock through markets like the New York Stock Exchange or Nasdaq, they are essentially putting their trust in the future prospects of a company, positioning themselves to earn a portion of its would-be profits.

The challenge with these auction markets is that there are limited options for investors since not all companies are publicly traded. Additionally, with the advent of impact and conscious investing, not everyone is keen on investing in big companies. I believe the future, then, belongs to social media platforms and developers that can allow ordinary users to put an equity investment on any brand or influencer they encounter on social media.

In connection with the decentralization model, the idea of monetizing influence on social media would need to take on a new form in the future. At present, influencers have no choice but to share a portion of their profits with platforms they’re on, as there is no direct way for their followers to invest equity in their individual brands. If social media evolves into a hybrid of connectivity and asset investing, then fans could have a way to, quite literally, put their money where their mouths are by directly investing in brands and celebrities they support and believe in. This would be done for a proportionate chance to earn a premium on their investment if it turns out that they believed in the right people and brands.

I’ve observed a couple of social media platforms that are currently paving the way for this type of investing, but at the time of this writing, many of these platforms appear to be in the same stage as Facebook was when Mark Zuckerberg first started it at Harvard. As such, it remains to be seen which platform will emerge as the go-to platform for brands that love to leverage the monetization factor in social media.

Despite the ever-changing landscape of social media, planning for the long-term is never a bad idea, but only if you know how to correctly predict which trends are bound to explode and which ones will exit with a whimper.

Personally, I will be keeping my eyes peeled for social media platforms that espouse decentralized control while fully allowing users to seek brands to invest in, day in and day out. After all, the only way to not get left behind is to be the first one to arrive in the future.