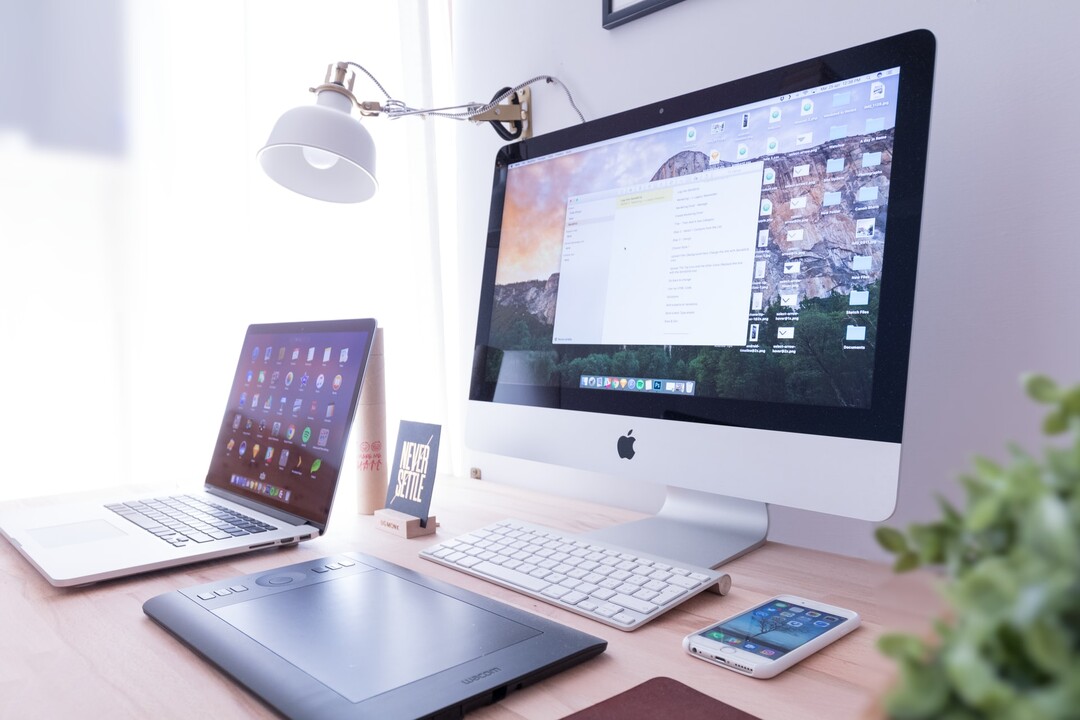 Technology has grown tremendously since Facebook was first launched in 2006. With Facebook creating business pages it got the ball rolling for other social media platforms to get their head into the game. With Instagram, LinkedIn, and Twitter joining the fold this gave a surplus for companies to be able to advertise their brand. Having the ability to show your product or talk about your services on video makes advertising much easier than it ever was before. Let’s start talking about social media marketing with regard to how clicks play such an important role to know if people enjoy what you are offering.

Whether it’s Facebook, LinkedIn or any social media platform, clicks are a great indicator to know if people are interested in your ad. Back in the day when magazines or commercial ads were the only sources of ads, we wouldn’t have that instant gratification if someone clicks on your ad. If we do a split test ad on Facebook, for example, we could compare which one has more clicks to show which ad would be the most effective.

One of the main keys of social media marketing that changed businesses permanently is the ability to promote your content through posting to show what you offer. By showing off a product or service repeatedly, whether by video or by photos, it could lead to an increase in sales in the future.  Most companies now have the luxury of posting their content on social media platforms that billions of people could see on their phones anywhere they are.

The biggest influence of how technology changed social media marketing is none other than our smartphones, for various reasons. First is the ability to post content wherever you are. For example, posting videos or go live on Facebook and speak to your audience. Billions of people could see your content with ease being on their smartphone. According to Pew Research, only 35% of Americans owned smartphones in 2011 and now it’s up to 97% and growing. Being that all the social media platforms are apps, it’s easy to have access to them on your phone. You can also answer any of your follower’s questions seamlessly through your app making it easier to communicate with your audience.

Another aspect that greatly changed technology since 2015 is the amount of video content being used. Now every time we scroll through LinkedIn or Facebook it’s rare that we don’t see some form of video marketing. I mentioned this above, but we can’t underestimate how quickly we can take videos with our smartphones and post them on our social media platforms.  A study by Wyzowel found that in 2015, 33% thought that videos were important to use to advertise your product while in 2020 it has moved up to 92%. This shows how much businesses now rely on video marketing to advertise their product or service.

Social media ads are the pinnacle of making sure your content is being seen by the right audience. Before social media marketing, we weren’t able to reach exactly the people we want to target. if you’re watching a channel aimed at children on TV you might have more commercials catering to them, but you won’t have the same degree of targeting as in digital marketing. We can now pinpoint to the smallest degree who we want to target thus a higher degree of people clicking on your ad.

Social media has allowed companies to communicate with the public much easier than ever before. We can now contact “social media stars” or like we like to call them, social media influencers. Influencers can have over 10K followers for which you can pay them to promote your product or services. We can compare this to celebrities promoting products on television. TV commercials have an impact on your brand when bringing in a celebrity, but the number of people using social media with an influencer promoting your brand is where you should focus in order to have the most reach possible.

As years go by and technology continues to grow at an incredibly fast pace, the sky is the limit on how it could impact social media marketing. There are going to be no shortages of updates for the social media platforms that we use to help us advertise our products or services in the future.